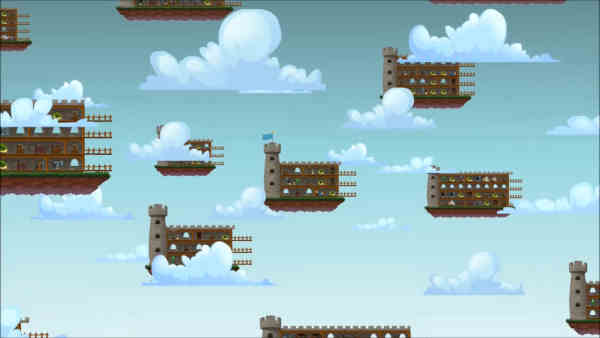 Arcanox was a fantasy themed blend of collectible cards, tower defense and combat strategy MMO released in 2015. You collected and crafted cards, built your castle, attacked castles of other players, stole gold, joined/created guilds and competed against other guilds in the dungeons. The dungeons were randomly generated levels which had to be solved with the least number of cards to get a high score. The game server was shutdown in October 2020.

Check out the site 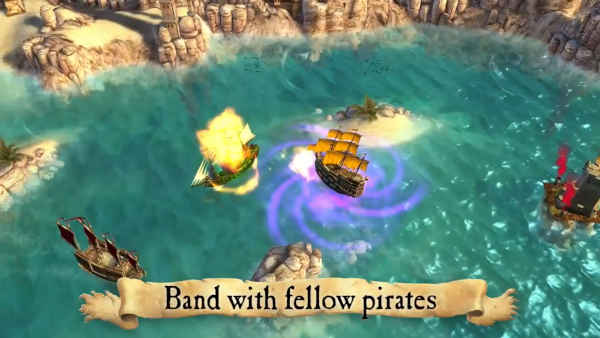 Kartuga was an ambitous pirate themed free-to-play MOBA and MMORPG. You customized and improved your ship, hired crew, did quests and battled in 5v5 multiplayer team-arena matches. The game was released in 2013, but InnoGames shut it down a few months later. 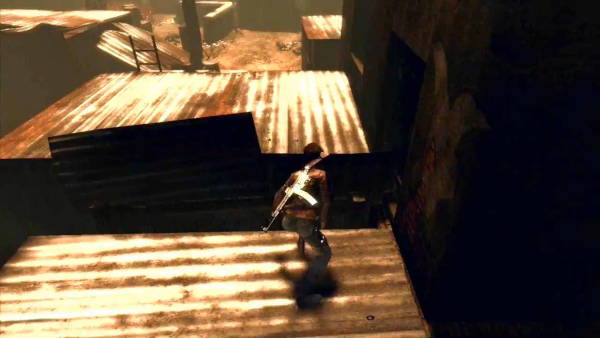 Velvet Assassin is a singleplayer stealth action game in a World War II setting. You take control of Violette Summer, a British spy, and kill lots of Nazis. It plays a bit like Splinter Cell, but is visually more interesting and you use less gadgets.

Check it out on Steam 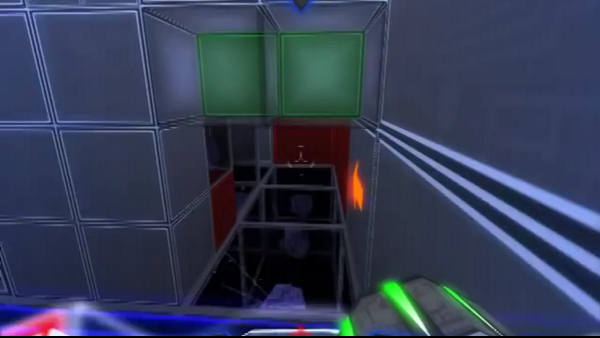 Grappling Hook is a difficult first-person singleplayer action puzzle / platform game released in 2009. You use the Grappling Hook to overcome various challenging obstacles by performing moves and fast combinations of tricks. It is Freeware since 2018. 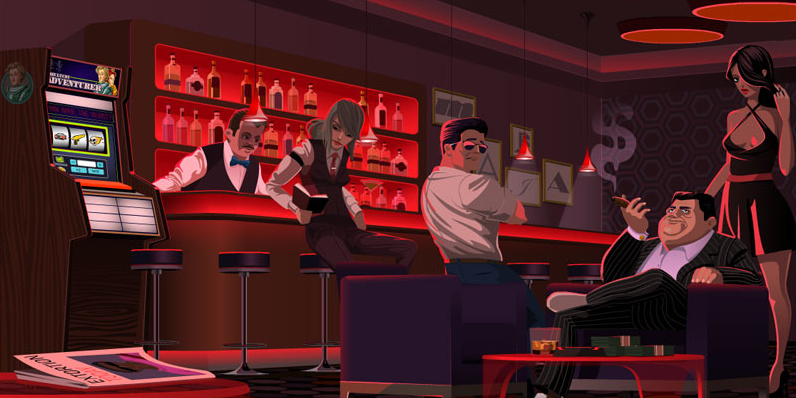 Gangster is Mafia themed free-to-play role-playing idle game launched in 2010. You create a mobster character, do missions for the godfather and some other characters, duel with other players and create or join a clan to compete against other clans. It is still playable, but you have to install the outdated Flash plugin. 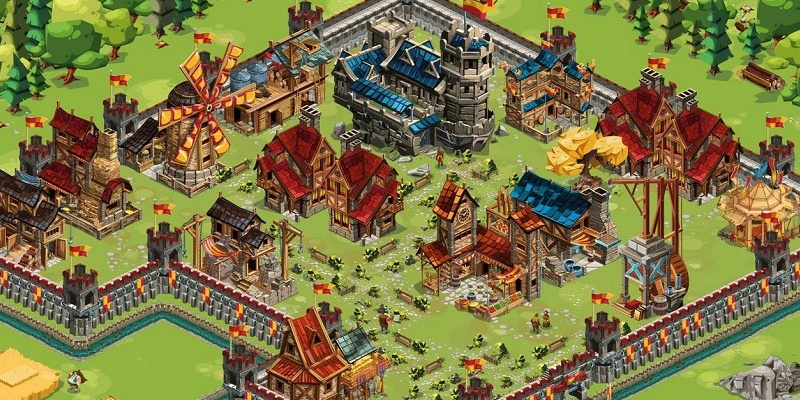 Empire is a free-to-play medieval castle-building strategy game launched in 2011. You build a castle, attack castles of other players or computer opponents with troops, join alliances, complete quests and take part in events. The game is called Goodgame Empire in the browser and Empire: Four Kingdoms on Android and iOS. The browser version has been ported from Flash to WebGL. 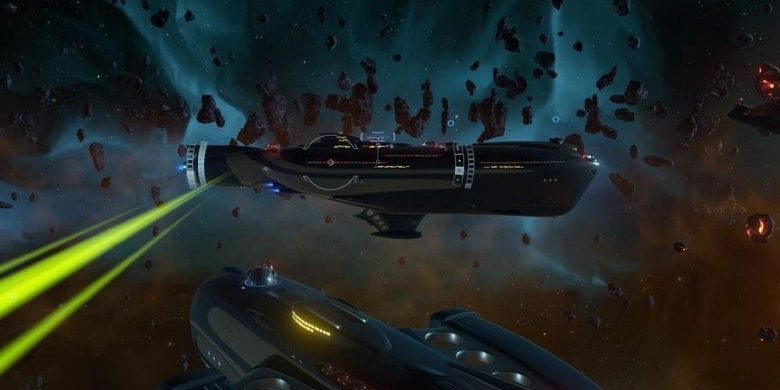 Startrail Destiny was an unreleased sci-fi themed online 5v5 real-time strategy game. You controlled a spaceship and fought against other spaceships as part of a team. It played similar to World of Warships. The development of the game was canceled in 2018.